35 weeks of teacher-friendly phonological awareness lessons for your preschool students.

This version of the Conciencia fonológica curriculum focuses entirely on syllables, while exposing the students to the essential phonological awareness skills with basic two-syllable words. Similar to the English Pre-Kindergarten curriculum, this version also teaches the students a variety of Nursery Rhymes that are common in various Spanish speaking cultures.

The revised 2021 Edition of the Spanish Pre-Kindergarten Curriculum includes:

Heggerty's Spanish preschool curriculum is not a translation of the English version, but rather a tailored set of lessons that focus on 10 literacy components: 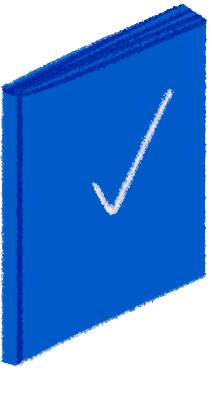 Lessons are easy to follow, include teacher direction for each skill, and require minimal prep time. 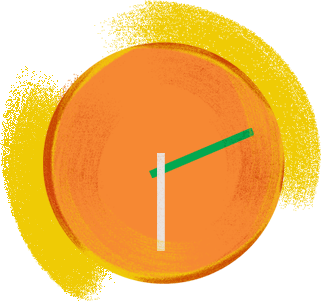 10-12 minute daily lessons are the perfect combination of focus and fun for your classroom. 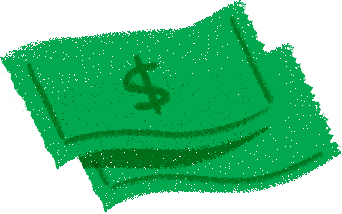 Since phonemic awareness is an auditory skill, there are no student materials to purchase.

We're proud to support teachers with world-class professional development in-person, online, and on-demand. Whether you have 1 teacher or 10,000, we have something just for you.